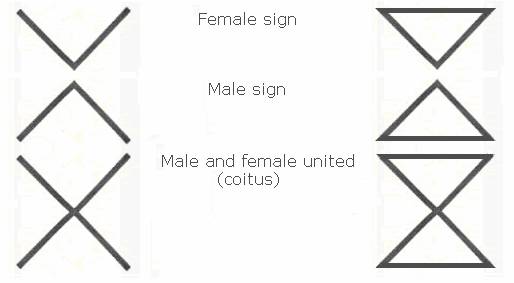 The Spring Triangle is an astronomical asterism involving an imaginary triangle drawn upon the celestial sphere, with its defining vertices at Arcturus, Spica, and Regulus. This triangle connects the constellations of Boötes, Virgo, and Leo. It is visible rising in the south eastern sky of the northern hemisphere between March and May.

George Lovi of Sky & Telescope magazine had a slightly different Spring triangle, including the tail of Leo, Denebola, instead of Regulus. Denebola is dimmer, but the triangle is more nearly equilateral. These stars forms part of a larger Spring asterism called the Great Diamond together with Cor Caroli.

The Summer Triangle is an astronomical asterism involving an imaginary triangle drawn on the northern hemisphere’s celestial sphere, with its defining vertices at Altair, Deneb, and Vega, the brightest stars in the three constellations of Aquila, Cygnus, and Lyra, respectively.

The Vanir, a group of gods associated with fertility…